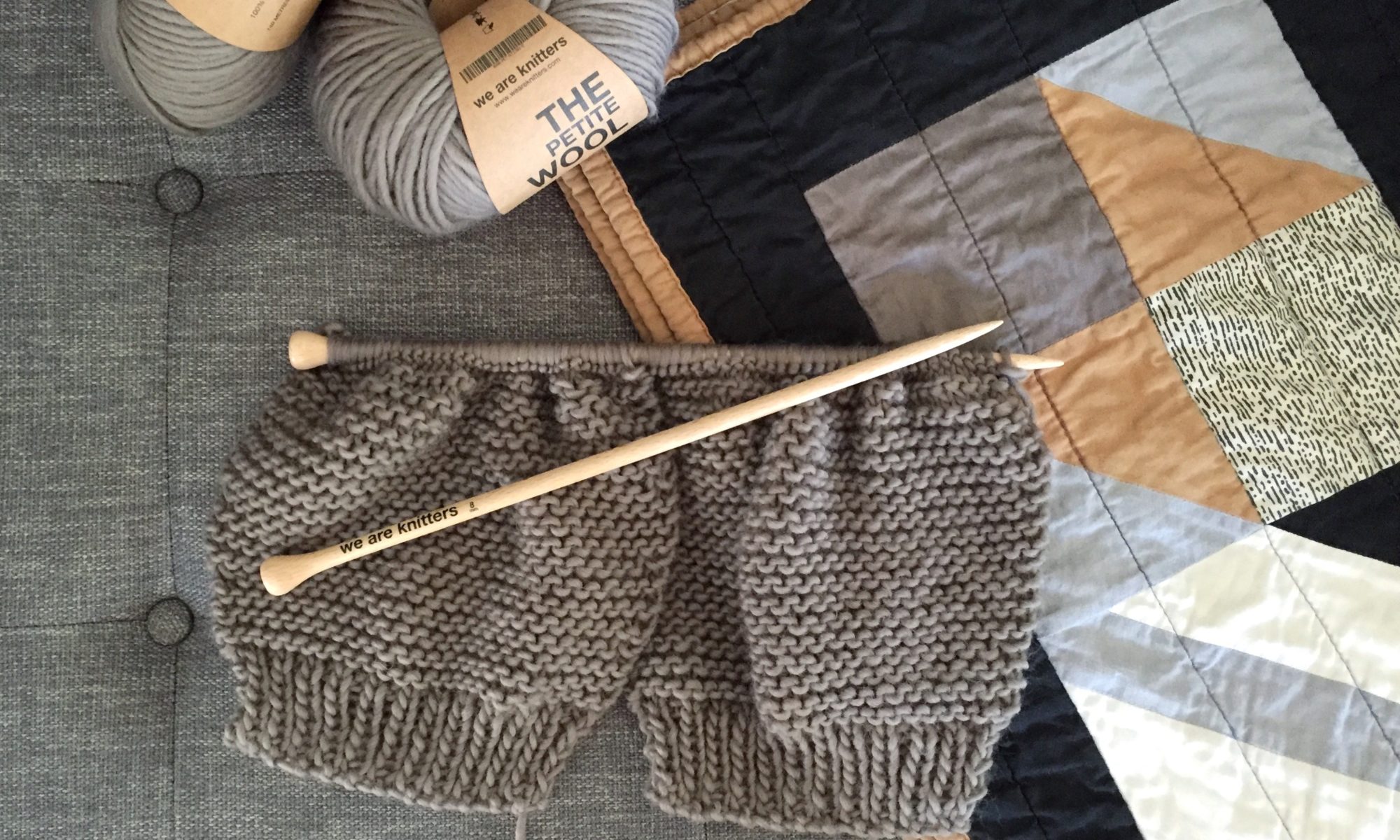 When it comes to making stuff with my hands, I can usually pick up new skills pretty quickly. However, that seems to go to shit when I’m knitting. I think it’s because I can’t visualize what’s going to happen. I don’t have enough practice to know what I’m seeing. And that frustrates me. A lot. And fixing mistakes? Nope. Frog it. Frog it all.

My grandma taught me some basics when I was in high school, but we didn’t visit very often and I really needed some hand holding for it to stick.

Anyway, after abandoning learning to knit in 2017, I’m trying again. And taking a peek at past projects to show myself that I can in fact, do it. Above is some snood pattern from WAK that I’m pretty sure I donated.

After making that snood, I tried another WAK kit. I think it’s the Sienna beanie that I probably chose because of the name. I think it might have also been donated. I hate wearing hats since I have curly hair (such a commitment), but was told hats are a good place to start.

Shortly after the hat, I tried the Ranta scarf, which I ended up being pretty proud of. I was able to find a groove while knitting, but I also remember writing so many notes to keep track of where I was in the project. I don’t have any finished photos, but I did end up keeping it! Maybe one day I’ll even block it!

After making a snood, a hat, and a scarf, I thought I was ready for a sweater. Sweaters are the whole reason I have any interest in knitting in the first place. The dream is to add Babaà and Misha & Puff style sweaters to my skill set and wardrobe.

My Classic sweater turned out okay, but there are a few things I hate about it. Firstly, it’s constructed in pieces and seamed together. I cannot make the seaming look good. It also doesn’t have any shaping at the neckline (the front and back pieces are exactly the same) so I feel like I’m being choked when I wear it. And lastly, it’s HOT. I can’t wear it without sweating, but I get that chunky yarn is a good way to learn and it knits up faster.

After finishing the first sweater, even though it had problems I didn’t know I how to fix, I started a second. I finished making the sleeves, but that was it. I recently discovered them in bag filled with other unused yarn.

I abandoned the second Classic sweater for this bobble sweater. I was freaking ready for a M&P popcorn sweater to be in my life.

It even traveled with me! But after working on it for three months, I made a teeny tiny mistake and gave up. It was another knit flat and seam up pattern, which I was also not happy about so abandoning it was easy.

Anyway, I’m giving it another go. My amazingly skilled cousin is helping me and I found a LYS that has “get unstuck” sessions. Wish me luck!